For the Love of Fifty…

With all of the negative media resurfacing in the face of the release of the Fifty Shades of Grey movie, J and I have been fighting to bite our tongues and not voice our opinions. Now, after a lot of discussion and thought, we are sharing our views on all of the outrageous claims of abuse and violence in Fifty Shades of Grey. J and I have both read and re-read the entire trilogy numerous times and found ourselves baffled by some people’s interpretation of these books.

Since the release of the first book by EL James in 2011, it has become a phenomenon surrounded by controversy and subject to scrutiny. Aside from the die-hard fans, the public has judged these books with a big portion of those people not even having read them. How can one honestly critique something you haven’t read? *Dumbfounded* 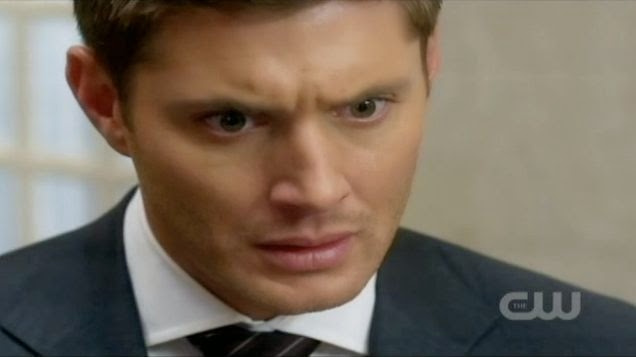 First of all, this is a fictional story with fictional characters. Not real. Made up. FAKE! One does not have to read the books or watch the movie, it is completely optional. No one is forcing anyone to read or watch. Those that like that sort of thing (a sexy, complicated, roller-coaster of a love story), can read/watch and those that do not, don’t have to. It’s really quite simple. It’s a prerogative that everyone has and can choose to do as they wish. 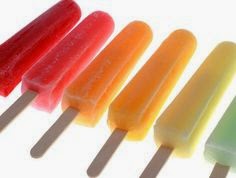 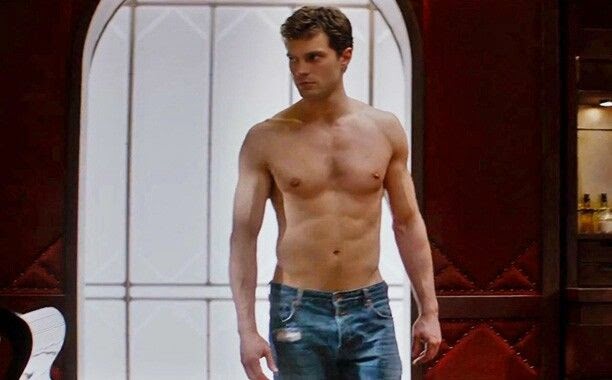 Ana is not a doormat or weak, by any means, regardless of what the media and haters have reported. She stands up to—and challenges Christian at every turn. Granted, she is inexperienced in relationships and love, but learns her way around this crazy lifestyle that has presented itself in an extraordinary way. She is strong for a woman of her age and experience.

The negative tags assigned to the series/franchise have been appalling…and dead wrong. Words like sexual violence, coerced, battered, abused, degraded, manipulated, tortured, entrapped, and humiliated—words that should NOT, in any way, be used to describe this story. 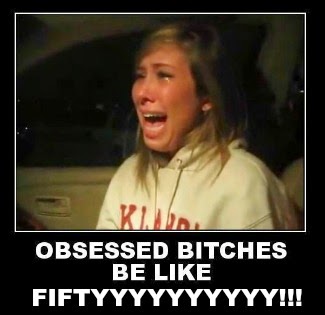 This story, as far as we are concerned, is being completely over analyzed. It is being twisted and misconstrued by groups and individuals with ulterior motives. Motives which include banning a book, banning a movie, and shaming those who have come to love these books, the author, and her characters. It is one thing to not enjoy something, everyone has their own opinions, but bashing the book/movie, the author, and the people who enjoy it is completely asinine and unfair. We are entitled to what we like as the bashers are entitled to what they like; however, we cannot accept people attacking others, especially when they have NOT read the books! To reiterate, how is it possible to formulate such negative opinions and arguments against something you have no knowledge of??? (So fascinating.)

Ana and Christian’s relationship is far from perfect, it is riddled with bumps and learning curves. Christian has never had a girlfriend and neither has Ana had a boyfriend; they are both learning from each other as the series progresses. But, in all honesty, what real relationship is without its blemishes. It’s how the world revolves…and evolves. If everyone’s relationships were the same everywhere in this world, it would a very boring place. And not to sound crass but if everyone, everywhere had sex the same way, it would make for some very bored individuals.

No matter how you view this series of books, there is some much deserved gratitude due to Mrs. Erica Leonard (EL James). She has accomplished something not many have been able to. She has single-handedly stoked a passion for reading erotic romances to a fevered pitch. Opening the door of imagination to both readers and aspiring authors alike.  Never has the indie author universe been so flooded with new, creative, bold, and beautifully emotional stories as it has been these past 4 years, and it’s continuing to grow. She has created a virtual firestorm of hunger for more… Every author and reader who has had their world flipped upside-down with their fascination and addiction for these beautifully imperfect characters owes her a thank you. To every single reader out there, young and old, to every author who ever had the courage to publish their stories and share them with the world, thank you. And... 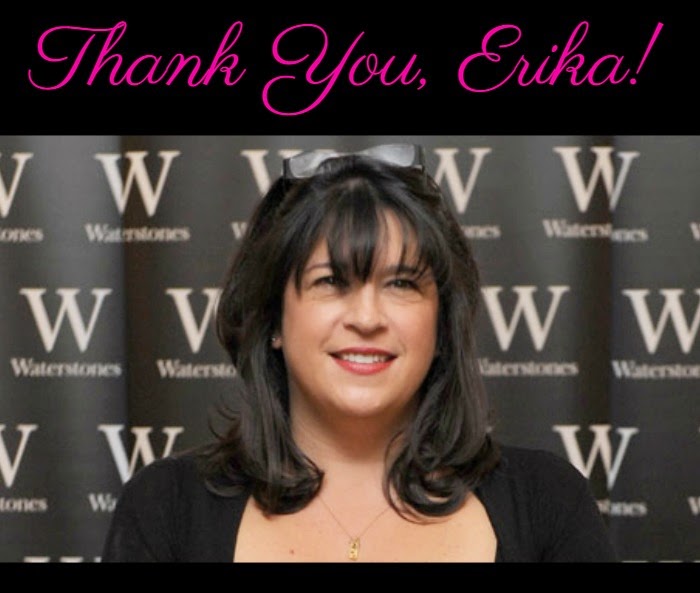 To all of the haters out there who continue to undermine, bash, and spread their hateful and hurtful words, please always remember, your words matter. They have the power of truly affecting people, both in a positive way and a negative way. Even people behind a keyboard and monitor have feelings and they hurt the same way you and I do. So, before you write your next nasty comment or create a catchy new #hashtag, remember for every word you publish, someone is affected by it.

In the words of Christian Grey, “For fuck’s sake.” It’s just a book/movie! Get over yourselves, move on with your lives, and LET IT GO! *bursts into song* 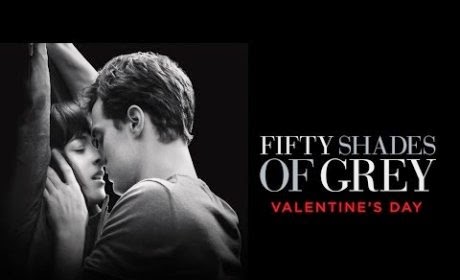 **These OPINIONS/VIEWS are that of A & J. We are entitled to them.** 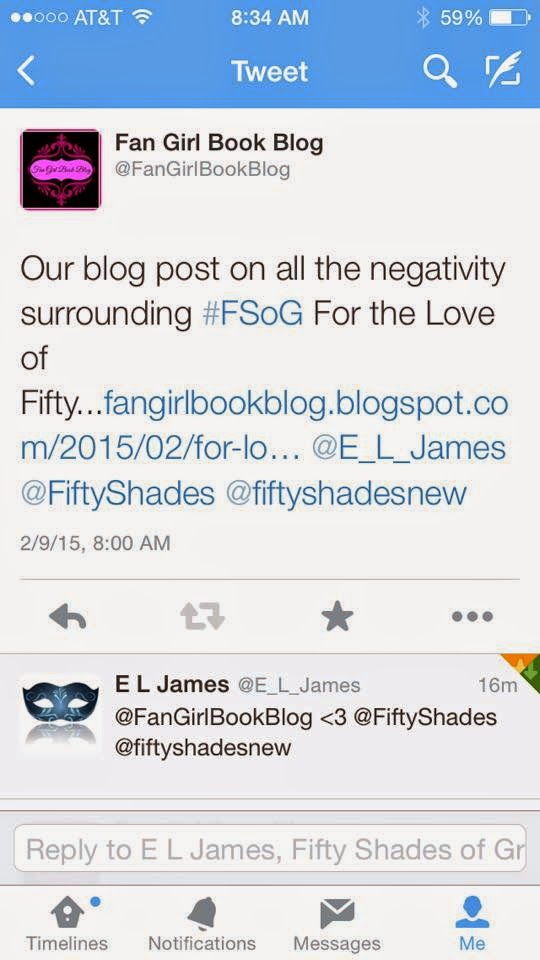 Great post! I loved the books, I'm jealous as hell of Ms. James, and I can't wait for the movie. No one will ever take away my enjoyment of reading exactly what I want to read. No one will ever tell me what I can like or dislike. I read fiction for a reason... I want nothing more than to be entertained.

Thanks so much Holly for stopping by our page and for your support!